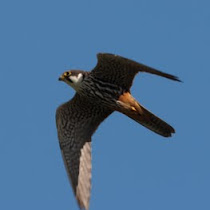 Britain's Got Talons - Birds of Prey

It’s been a bumpy ride for British Birds of Prey, Oology or Egg collecting made them a prize commodity and many risked their lives to obtain rare predatory bird species. Persecution by farmers has also been an issue, baited rabbits to reduce the 'problem' lead to drastic decreases in populations of our larger bird species. As well as the introduction of pesticides such as DDT which caused massive juvenile mortality. However the future is brighter, local bylaws and reintroductions have meant that some species are on the increase! So don your camera and help us to document these majestic and and vital populations.