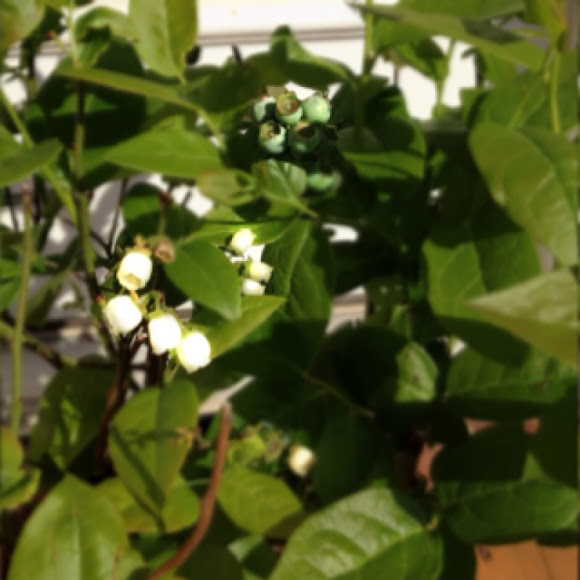 Commercially offered "wild blueberries" are usually from species that naturally occur only in eastern and north-central North America. Other sections in the genus, native to other parts of the world, including western North America, South America, Europe, and Asia, include other wild shrubs producing similar-looking edible berries, such as huckleberries (North America) and bilberries (Europe). These species are sometimes called "blueberries" and sold as blueberry jam or other products.