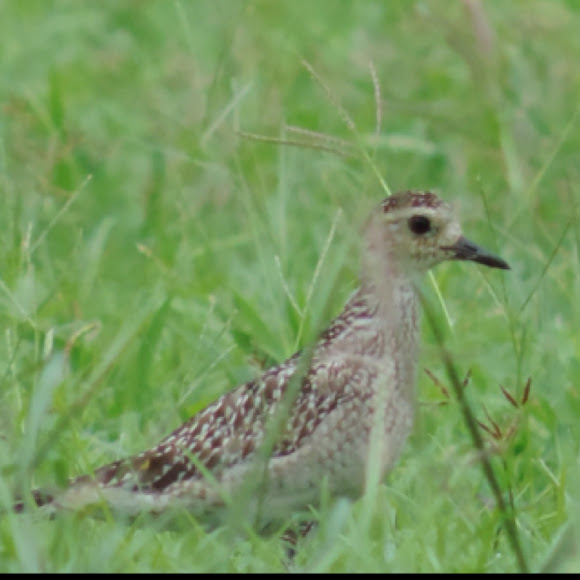 The Pacific Golden Plover (Pluvialis fulva), known as the Kolea in Hawaiian, is the most common of Hawai'i's migrant shorebirds, with birds wintering in large numbers in almost all types of available habitat, from coastal pastures and wetlands, to parks and gardens, to the high altitude slopes of Haleakala Crater. Most adult birds return from their Arctic nesting grounds in late July and August, with juveniles following in late September. Most birds then leave by early May, although a few remain throughout the summer. Those birds that decide to stay in Hawai'i throughout the summer months are usually first-year birds. Pacific Golden Plovers do not nest in Hawai'i.