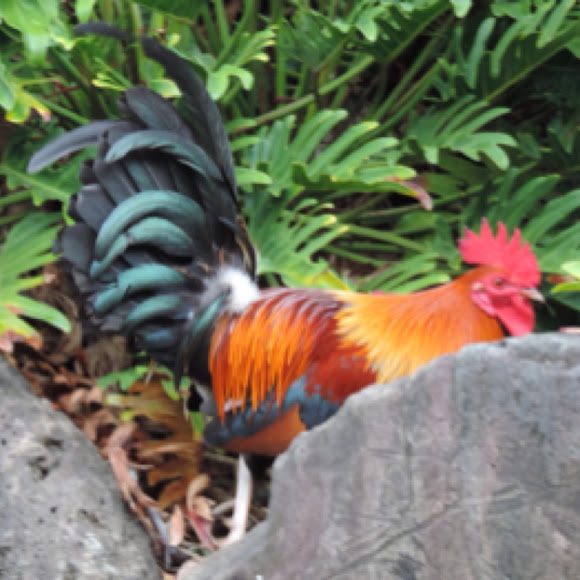 Kualoa Ranch Kualoa Ranch Kualoa Ranch is the landowner of Kaʻaʻawa Valley, also commonly known as Kualoa Valley, on the windward coast of the island of Oʻahu. The valley was sacred to ancient Oahuans from the 13th to the 18th century, as the Laʻa-mai-kahiki settled there after visiting Kauaʻi before returning to Tahiti. It was also the site of the sacred drums of Kapahuula and Kaahu-ulapunawai as well as the sacred Hill of Kauakahi-a-Kahoʻowaha, the key to the sovereignty of the Kingdom of Oahu. In 1850 the American missionary Dr. Gerrit P. Judd purchased 622 acres of ranch land at Kualoa, and also the island of Mokoliʻi just offshore, from King Kamehameha III. In 1860 Dr. Judd bought a further 2200 acres. Then in 1880 Dr. Judd's son Charles bought another 1188 acres. Today there are 4000 acres of land. In 1863 Charles Judd and his brother-in-law Samuel Garner Wilder started a sugar plantation and built a sugar mill at the ranch. Several years of low rainfall brought sugar farming to a close, and the mill closed in 1870. The remains of the mill can still be seen. In 1941 during World War II, the U.S. military occupied the land and used it for protection, shelter and defense. It was the site of Kualoa Airfield. After the war the ranch was returned to the Morgan family, the owners and descendants of Dr. Gerrit P. Judd. The entire ahupuaʻa (traditional land division of ancient Hawaii) was added to the National Register of Historic Places listings in Oahu as the Kualoa Ahupua'a Historical District, site 74000718 on October 16, 1974. Kualoa Ranch is today a beef cattle ranch, but is also open for tourist activities such as horseback riding and hiking. The ranch has been used as a film location for productions such as Jurassic Park, Mighty Joe Young, Pearl Harbor, Windtalkers, Godzilla, and Lost.

The chicken (Gallus gallus domesticus) is a domesticated fowl, a subspecies of the Red Junglefowl. As one of the most common and widespread domestic animals, with a population of more than 24 billion in 2003, there are more chickens in the world than any other species of bird. Humans keep chickens primarily as a source of food, consuming both their meat and their eggs.