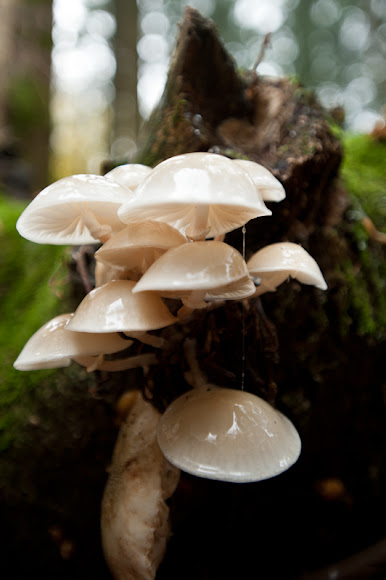 Oudemansiella is a genus of fungi in the Physalacriaceae family. According to the Dictionary of the Fungi(10th edition, 2008), the genus contains about 15 species that are widely distributed in tropical and temperate regions. They are found in the Netherlands as well.