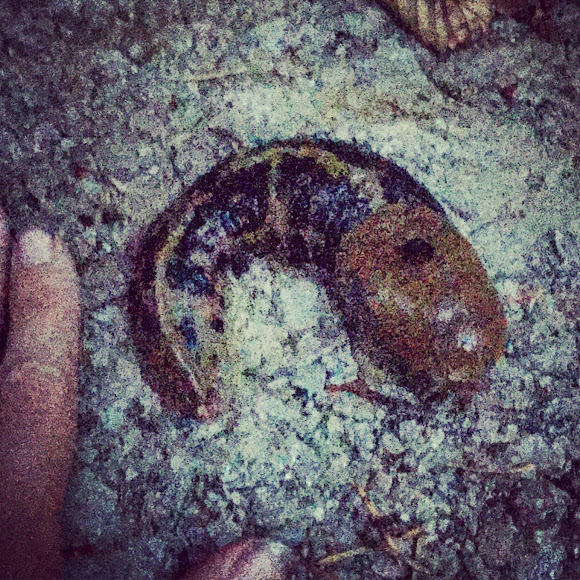 Ariolimax columbianus is native to the forest floors along North America's Pacific coastal coniferous rainforest belt (including redwood forests) which stretches from Southeastern Alaska to Santa Cruz, California. Several discontinuous populations do also occur in forested slopes of the coastal and transverse mountain ranges south of Santa Cruz as far south as Ventura County, with a tiny, isolated population located in Palomar Mountain State Park within the Palomar Mountain Range in San Diego County, California. The Palomar Mountains have lush Sierra Nevada-like coniferous forests and black oak woodlands unlike the surrounding semiarid lands of inland San Diego County and mark the southernmost population of banana slugs. The slugs were rediscovered several years ago along Doane Creek, part of the Lower Doane Valley/Lower French Trail. This population is believed to be a relict from the Pleistocene epoch when the climate was cooler and wetter. Small, isolated populations also occur east of the Pacific Coast such as in the inland coniferous rainforests of British Columbia's Columbia Mountains (interior wet-belt), just west of the Canadian Rockies, and have been seen at lower elevations near creeks and damp areas of Mount Revelstoke National Park. Small populations of banana slugs have also been seen along creek and damp areas of the western slopes of the Sierra Nevada mountains to the north of Yosemite National Park in California. Slug densities in these outlying areas in the Columbia Mountains, Sierra Nevada Mountains, and areas south of Santa Cruz are low compared to densities in the coastal coniferous rainforest belt and are rather restricted to damp areas near creeks, ravines, and gullies.[10] This population is probably also a relic from the Pleistocene epoch.