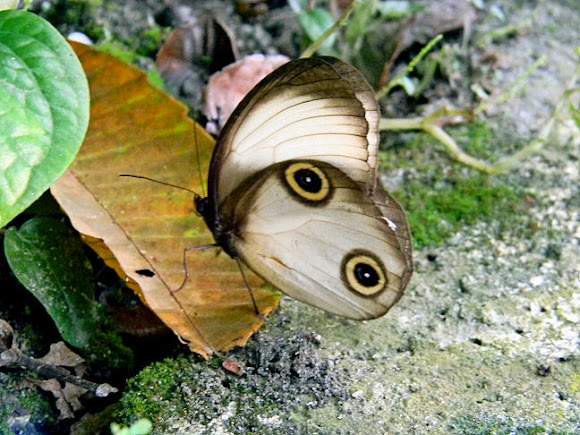 Spotted in a large semi-urban yard & garden next to a patch of disturbed remnant forest.

An occasional visitor to this location. I was just wishing I'd see one -- it's been a while -- and voilà.

amazing butterfly, thanks for the information about the missions dude :)