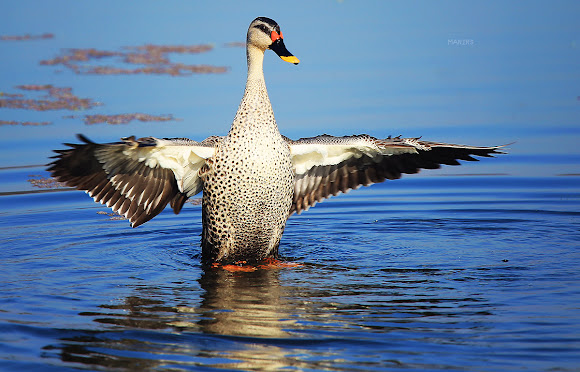 Hey venusflytrap; Thank you so much for you to have me as the spotter of the month.. :) I'm very excited...
I'll sign in to leave a comment on your forum too...

Sorry this is late marirs, but you have been selected as my spotter of the month for December! Check it out in the forum here: www.calebsbuzz.weebly.com