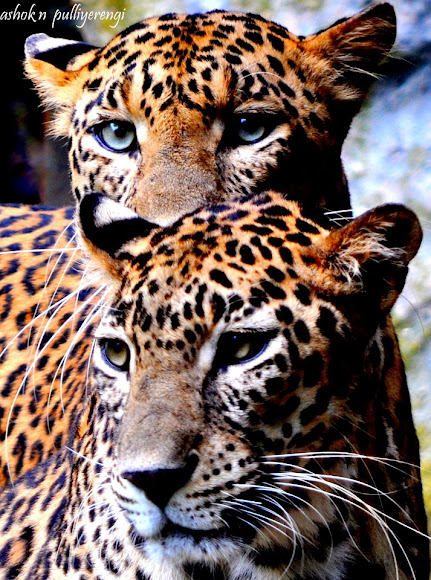 The Indian leopard (Panthera pardus fusca) is a leopard subspecies widely distributed on the Indian subcontinent and classified as Near Threatened by IUCN since 2008. The species Panthera pardus may soon qualify for the Vulnerable status due to habitat loss and fragmentation, heavy poaching for the illegal trade of skins and body parts in Asia, and persecution due to conflict situations. They are becoming increasingly rare outside protected areas. The trend of the population is decreasing .

Although previously committing to end trade in the parts of Asia’s big cats, it appears China has resumed trade in tiger and leopard skins via the implementation of its 2007 Skin Registration Scheme.

The Scheme allows for tiger and leopard skins from ‘legal origins’, including those from captive-bred big cats, to be registered, labelled and sold; this provides the perfect cover for illegal skins to be laundered and seriously undermines China’s promise by re-opening trade at a time when the rest of the world is seeking to end it.

thank u friends. we have a big concern ...a quarter of million leopards where killed to supply the greed of fashion Industry and the slaughter is continuing .....

Amazing spotting. your photographs are incredible...so now I am following you. :) Aloha.

Sorry guys ,the location i took didn't appear in the box so just clicked as Kerala .
I captured these leopards in wild at Silent Valley Forest ,Kerala ,India :)

Stunning photos of one of my favorite cats. I'd also be interested to know where you spotted them.

Hi Ashok, please can you add where you saw this in the habitat section & let us know if they were in the wild or captive. Thanks!