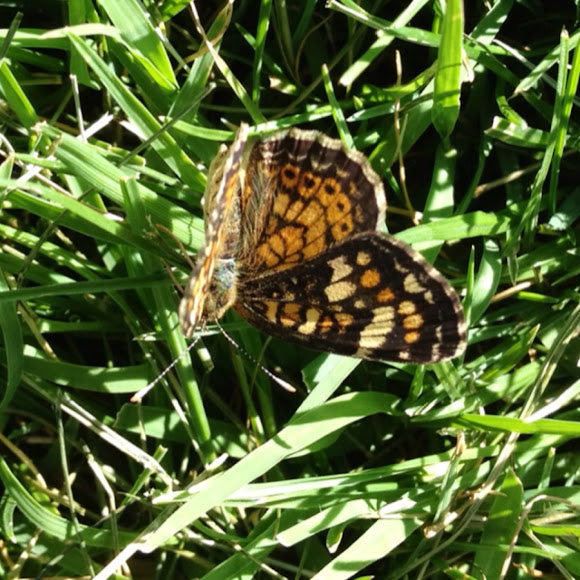 The Monarch butterfly (Danaus plexippus) is a milkweed butterfly (subfamily Danainae), in the family Nymphalidae. It is perhaps the best known of all North American butterflies. Since the 19th century, it has been found in New Zealand, and in Australia since 1871 where it is called the Wanderer. It is resident in the Canary Islands, the Azores, and Madeira, and is found as an occasional migrant in Western Europe and a rare migrant in the United Kingdom. Its wings feature an easily recognizable orange and black pattern, with a wingspan of 8 to 9–10.2 centimetres (3½–4 in). The Monarch is famous for its southward migration and northward return in summer from Canada to Mexico and Baja California which spans the life of three to four generations of the butterfly.

The Monarch can be found in a wide range of habitats such as fields, meadows, prairie remnants, urban and suburban parks, gardens, trees, and roadsides. It overwinters in conifer groves.

Unfortunately there are quite a lot of these crescents around and they all are very variable. Sorry, can't get closer at the moment.

Danaus plexipus is a larger butterfly with tiger stripes
http://fohn.net/monarch-butterfly-pictur...
Yours is the smaller but very pretty fritillary.
Yours is similar to but possibly not exactly this one
http://www.wsbrc.org.uk/UxXM4fe%2BGUypRI...