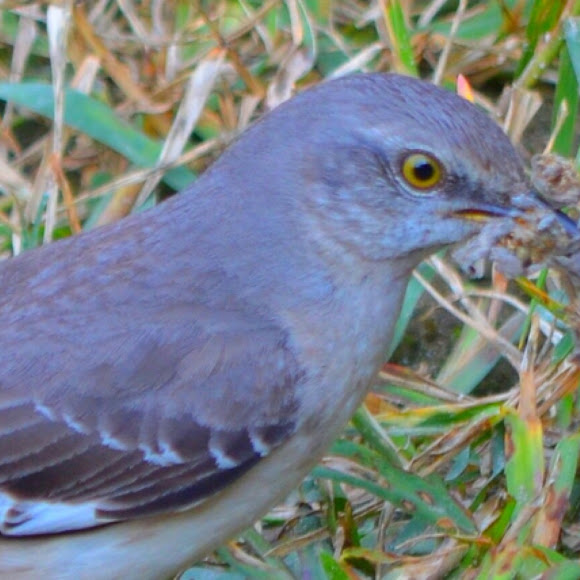 Mockingbirds are a group of New World passerine birds from the Mimidae family. They are best known for the habit of some species mimicking the songs of other birds and the sounds of insects and amphibians,[1] often loudly and in rapid succession.

When the survey voyage of HMS Beagle visited the Galápagos Islands in September to October 1835, the naturalist Charles Darwin noticed that the mockingbirds Mimus thenca differed from island to island, and were closely allied in appearance to mockingbirds on the South American mainland. Nearly a year later when writing up his notes on the return voyage he speculated that this, together with what he had been told about Galápagos tortoises, could undermine the doctrine of stability of species.