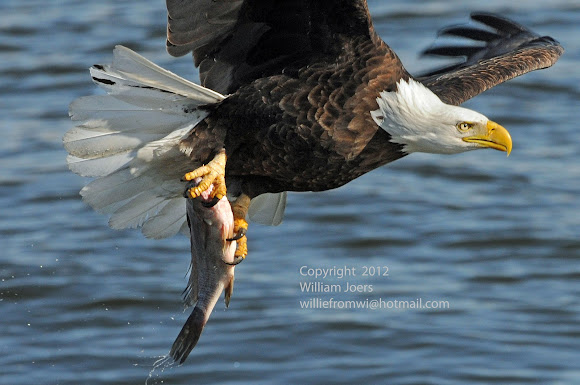 Fantastic Picture, Raptors and Birds of Prey are my absolute favorite.....

Thank you so very much Ali Hemati Pour, Mona Pirih.

A belated thank you, Reza Hashemizadeh.

Thank you EnvUnlimited, I enjoy these birds so much I travel in winter several hours round trip just to spend a day or two capturing their essence.

Thanks for following me AshleyEbel

Thanks for following me DianePlatcoBrooks. If you wish to see more of my work that I simply do not always have time to post to Project Noah, you can always facebook me.

Thanks Anne, Lousia, and Hunter. I enjoy capturing the beauty, I see in Creation. I love nature, and I love photography. A few years ago, I finally brought the two of them together, and it has become my favorite hobby. I am thrilled I can share my passion for nature, and my photos with such a wonderful world wide group of nature lovers.

Amazing images! I enjoyed this series very much!

Wow!! This is incredible!

Thanks Willard, Mayra, and BBPrevas for your wonderful comments

beautiful shots. Wish mine came out that sharp.

Thanks for the kind words Luis, I hope my passion for capturing the beauty I see in all of nature comes through, and I am thrilled I can share it with others who are as passionate about wildlife as I am.

Thanks for sharing this beautiful series Willie

Thanks for following me MichaelLohr

Thanks for following me, Katawut

Thank you Jinga, I spend a several days each winter watching and photographing eagles along the Mississippi river. It is just a hobby, but one I find highly rewarding. I am thrilled you enjoy my series, and I wish you all the best on your quest to become a nat geo photographer.

Thanks for following me, KeithRoragen