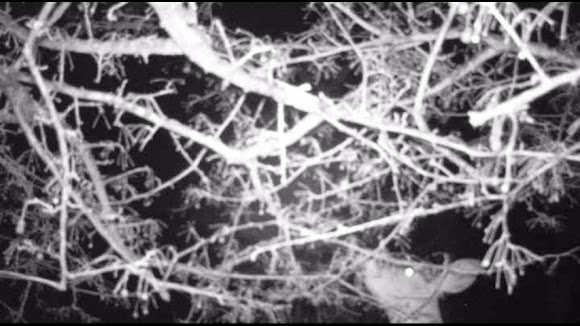 The white-tailed deer (Odocoileus virginianus), also known as the Virginia deer or simply as the whitetail, is a medium-sized deer native to the United States, Canada, Mexico, Central America, and South America as far south as Peru. It has also been introduced to New Zealand and some countries in Europe, such as Finland, Czech Republic, and Serbia. In the Americas, it is the most widely distributed wild ungulate. In North America, the species is widely distributed east of the Rocky Mountains, but elsewhere, it is mostly replaced by the black-tailed or mule deer (Odocoileus hemionus). In western North America, it is found in aspen parklands and deciduous river bottomlands within the central and northern Great Plains, and in mixed deciduous riparian corridors, river valley bottomlands, and lower foothills of the northern Rocky Mountain regions from South Dakota and Wyoming to southeastern British Columbia, including the Montana Valley and Foothill grasslands. The conversion of land adjacent to the northern Rockies into agriculture use and partial clear-cutting of coniferous trees (resulting in widespread deciduous vegetation) has been favorable to the white-tailed deer and has pushed its distribution to as far north as Prince George, British Columbia. Populations of deer around the Great Lakes have also expanded their range northwards, due to conversion of land to agricultural uses favoring more deciduous vegetation, and local caribou and moose populations. The westernmost population of the species, known as the Columbian white-tailed deer, once was widespread in the mixed forests along the Willamette and Cowlitz River valleys of western Oregon and southwestern Washington, but today its numbers have been considerably reduced, and it is classified as near-threatened.

This is either a doe or a yearling I photographed using a trailcam. They were feeding from a flowering crab tree in our back yard.