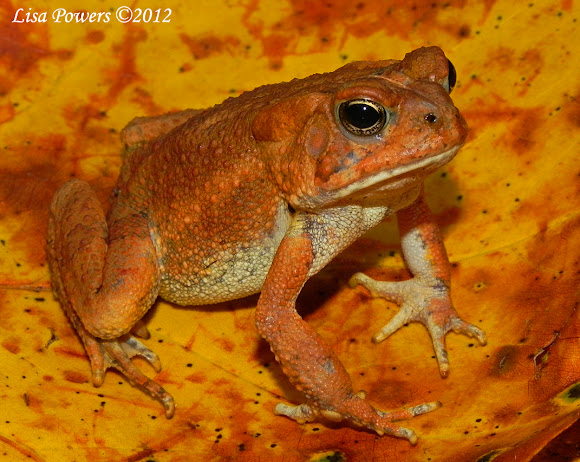 The southern toad is characterized by highly pronounced knobs and crests that occur on its head. The two crests run forward from the knobs and come close to one another near the snout. The overall coloring of this toad varies from brown, black, or red.

The southern toad is common to sandy areas, marshes, and mixed hardwood swamps. Like most toads, the southern toad is most active at night. It hides during the day, most often seeking shelter in burrows that are self-constructed.