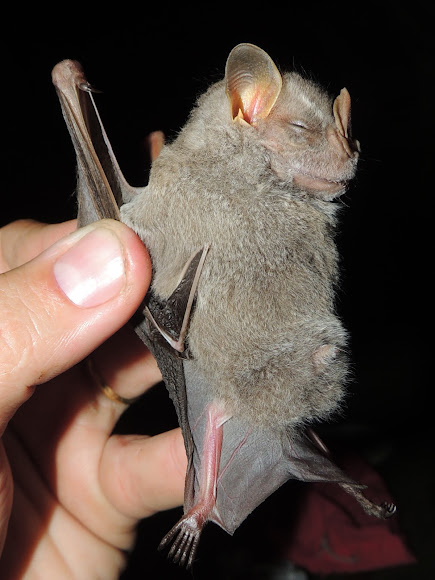 This one its an adult male. The forearm have 46mm and the specimen weighs 23g.

This specimen was caught in an edge of a river, on an island in the middle of the river that across my city, a region of transiiton between the Cerrado and Atlantic Forest.

I starts my own researches with bats. It's a survey of species caught along the river that across my city. That's one it's a Phyllostomidae. This species feeds of little fruits like "Ficus popenoei".

I add some informations about the specimen.

Oh! Thanks! I really appreciate!