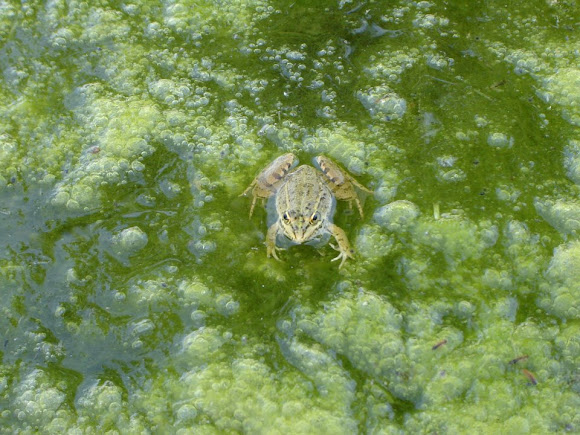 Photo taken in the water channels of the Vila Nova da Barquinha City Park near the river Tagus.

Thank you for this spotting. I learned something new today doing the research.