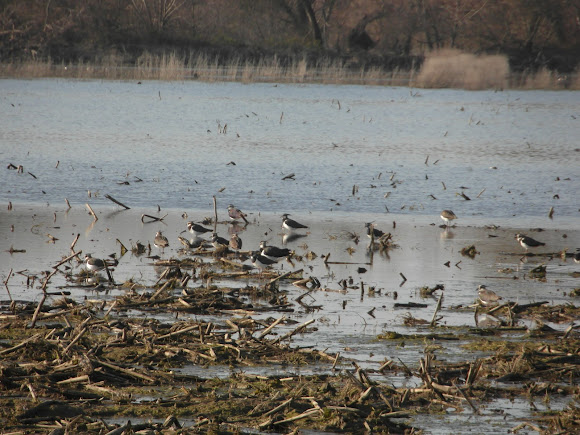 It is common through temperate Eurasia. It is highly migratory over most of its extensive range, wintering further south as far as north Africa, northern India, Pakistan, and parts of China. It migrates mainly by day, often in large flocks

It is a wader which breeds on cultivated land and other short vegetation habitats. 3 – 4 eggs are laid in a ground scrape. The nest and young are defended noisily and aggressively against all intruders, up to and including horses and cattle. In winter it forms huge flocks on open land, particularly arable land and mud-flats.