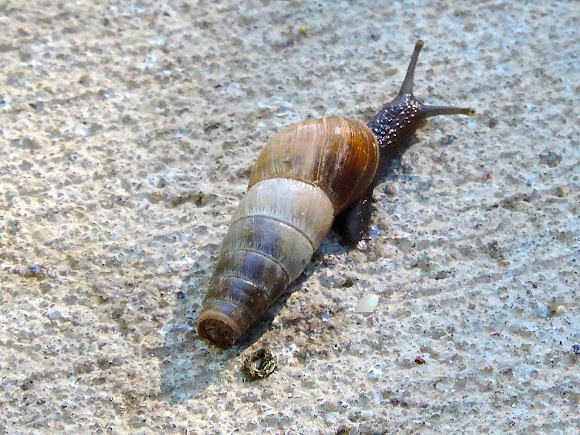 Found on a cement bike and jogging path.