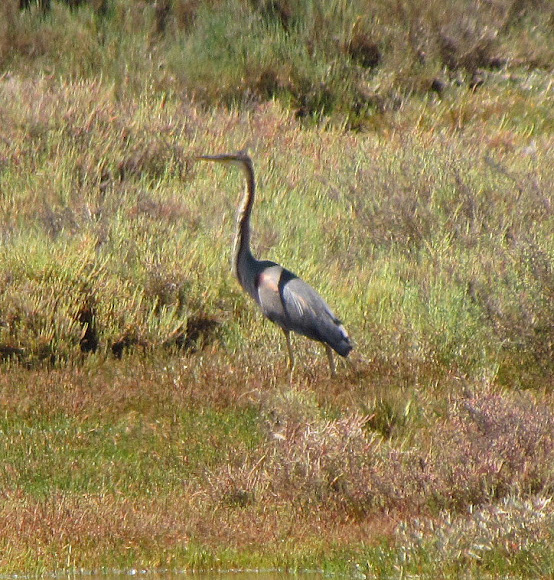 My first spotting of this bird. It was in the water, then flew to a tidal flat which was dry.