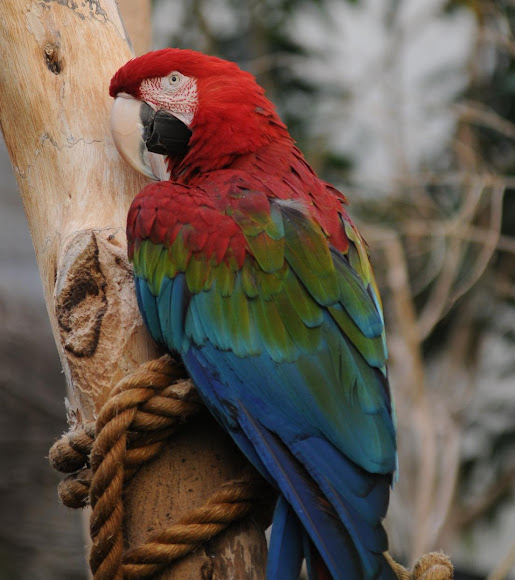 This bird was spotted at National Zoo in Washington, D.C..