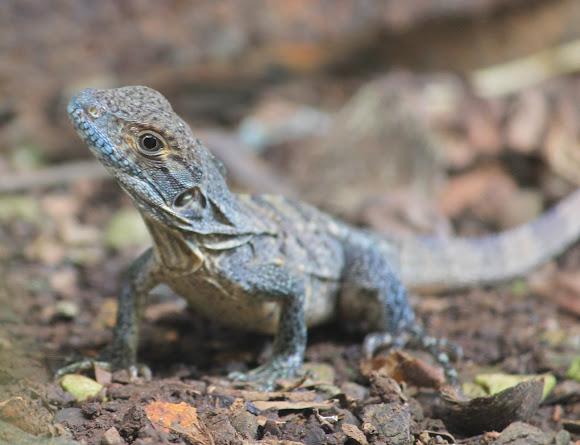 Is a lizard native to Mexico and Central America that has been introduced to the United States in the state of Florida. It is the largest species in the genus Ctenosaura and has been recorded as the fastest running lizard on earth.

It is commonly found throughout Costa Rica, Honduras and has been reported in Colombia. Their habitat is in Atlantic and Pacific coasts

This lizard is called Garrobo in most parts of Central America.