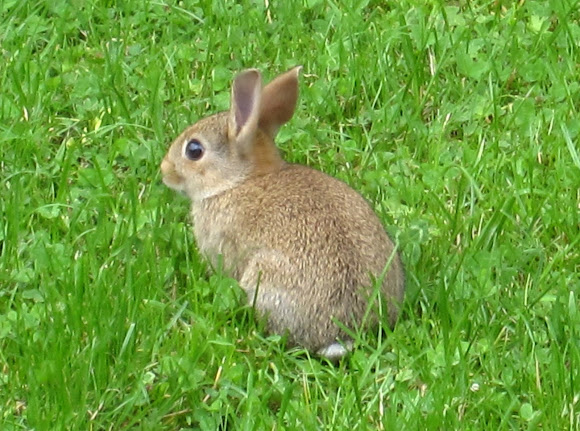 Rabbits are gregarious, social animals, living in medium-sized colonies known as warrens. Rabbits are largely crepuscular, being most active around dawn and dusk, although they are not infrequently seen active during the day. During the day, rabbits prefer to reside in vegetated patches which they use for protection from predators.At night, they move into open prairie to feed.

The European rabbit is found all over Europe, except for the far north and east, and also inhabits North West Africa. It has been introduced to many other countries, including New Zealand, Australia and Chile. It lives in grassland, cultivated land, grassy coastal cliffs and woodland.