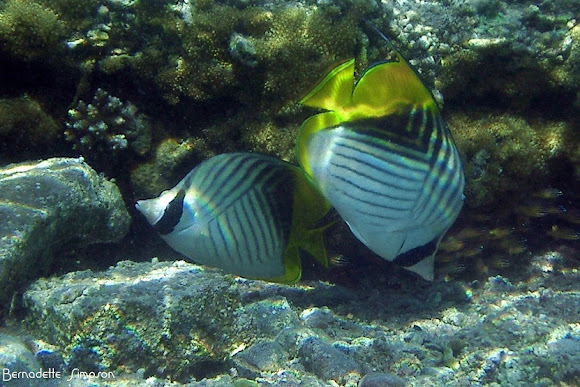 " It is found in the Indo-Pacific region from the Red Sea and eastern Africa (south to Mossel Bay, South Africa) to the Hawaiian, Marquesan, and Ducie islands, north to southern Japan, south to Lord Howe Island and Rapa Iti, at depths of between 1 and 35 m." ~ wiki >>Spotted in Gulf of Aqaba.

Thanks! And, yes, according to the fishbase website, they are sold for aquariums.

Nice spotting! Are they sometimes sold for aquariums?