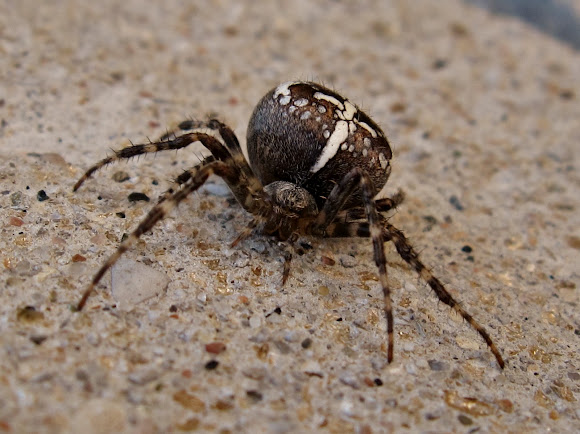 American house spiders are synanthrope and build their tangled web in or near human dwellings, often in secluded areas such as between loose walls, behind open doors and attic windows. The prey mechanism is similar to that of the other cobweb spiders: following emitted disturbances on the web to entangle, and then paralyze its prey, which usually consists of household insects and other invertebrates (often considered as pests).