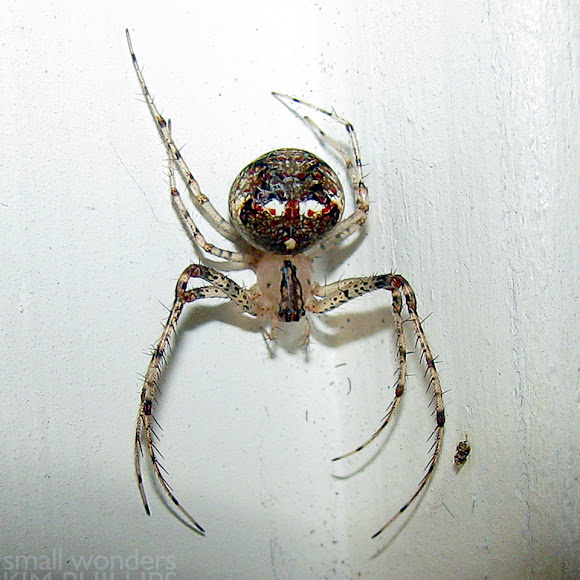 Pirate spiders are specialized spider killers, but are also known to prey on other insects. They do not spin webs, but will sometimes invade the webs of potential prey, vibrating the web to mislead the owner. Prey is bitten on the leg and injected with toxins. Once the prey has become paralyzed, the attacking spider will feed by sucking out the body fluids of its victim.

Throughout North America. A variety of habitats where other spiders and insects are present.

Thanks everyone for the comments :)

Nice spot! Thanks for sharing!