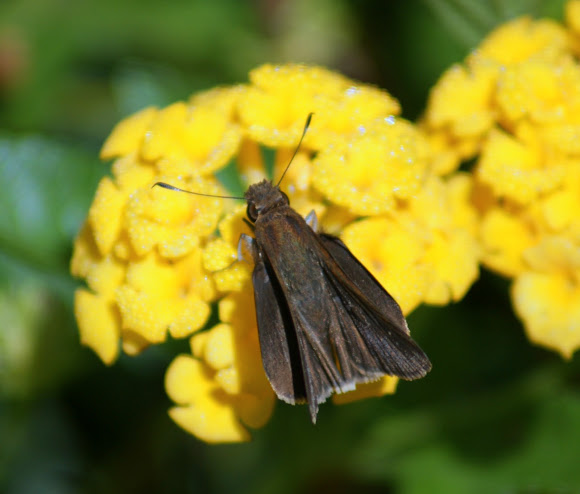 Range: Nova Scotia west across southern Canada to southern Alberta; south to Florida, the Gulf Coast, and eastern Texas. Separate populations in the high plains and Rocky Mountains, and on the Pacific Coast. Habitat: Wet areas near deciduous woods such as meadows, seeps, swamp edges, and streams. This one was feeding on lantana at the Silver Bluff Audubon Center near Jackson (Aiken County), SC.