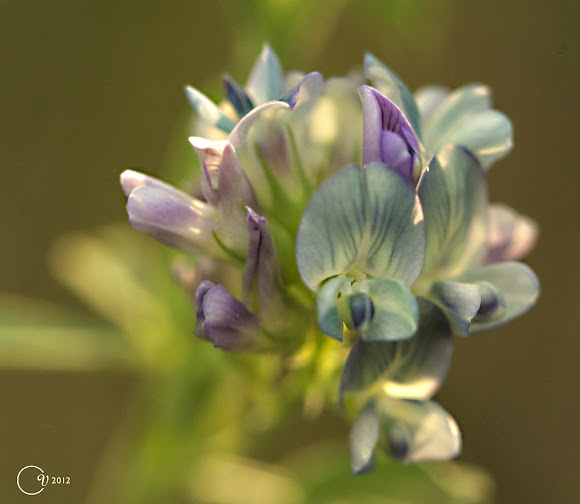 Lespedeza is a genus of some 40 species (including nothospecies) of flowering plants in the pea family (Fabaceae), commonly known as bush clovers or (particularly East Asian species) Japanese clovers. The genus is native to warm temperate to subtropical regions of eastern North America, eastern and southern Asia and Australasia.

Thanks for the ID, chesterbperry.