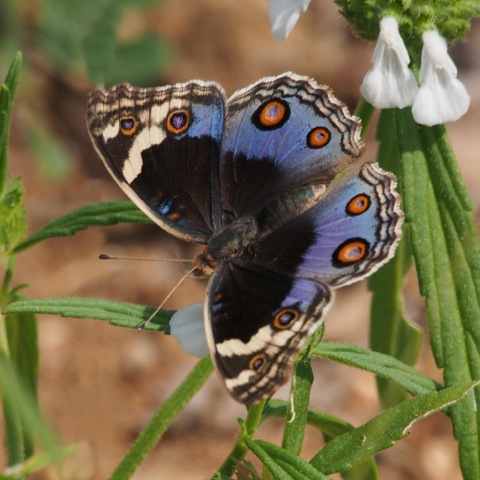 Low flying, the adults occur in open areas, often sitting on bare ground. This species has a stiff flap and glide style of flight and maintains a territory, driving away other butterflies that enter it. It moves quite fast.