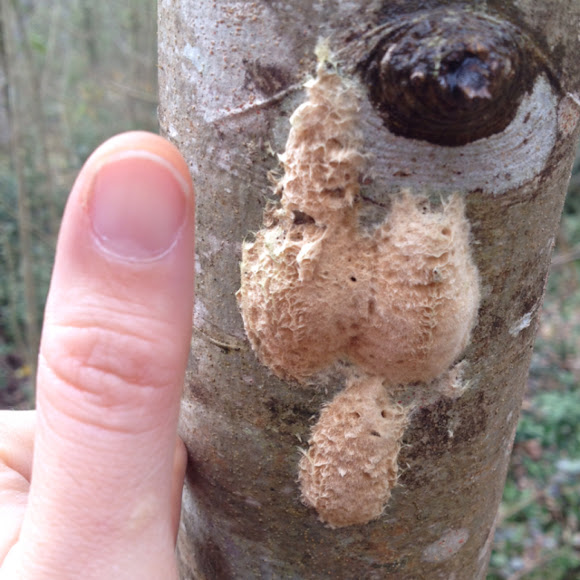 The European Gypsy Moth (Lymantria dispar dispar) is native to temperate forests in western Europe. It had been introduced to Canada in 1912 and in the USA in 1869. The Asian Gypsy Moth (Lymantria dispar asiatica) is native to southern Europe, northern Africa, Asia and Pacific. It is spreading to northern Europe (Germany, and other countries), where it hybridized with the European Gypsy Moth. A colony had been reported from Great Britain in 1995. This moth is an important defoliator on broad-leaf and conifer trees.