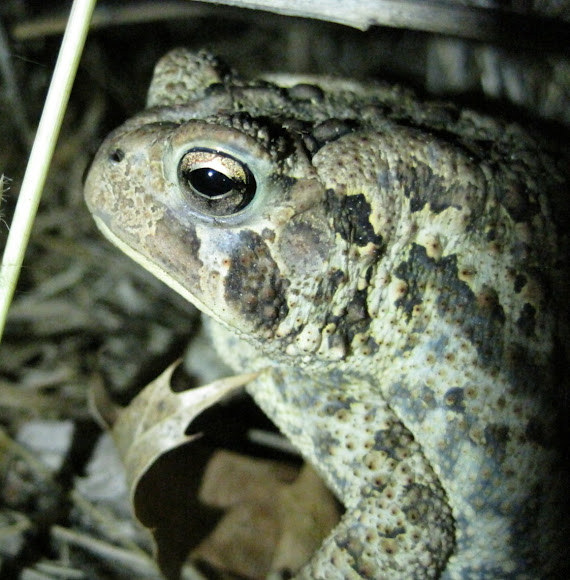 Rural yard with long grass and many trees.

Hunting insects that were attracted to the outside lights! Didn't seem to be bothered by me at all.