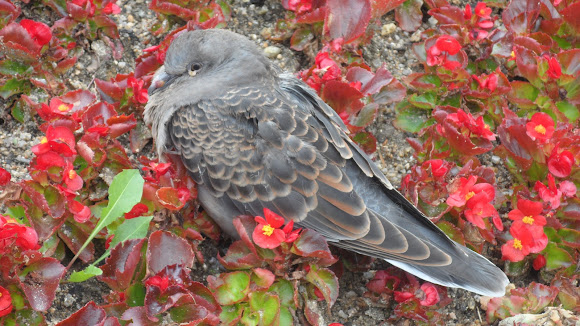 Lives mostly in taiga. Around most countries of Asia and India.