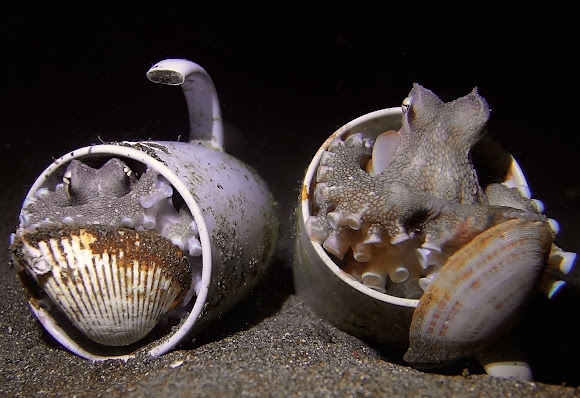 Thanks, @James W and yes they are very cool animal if you spend time to observes them and their behaviour.