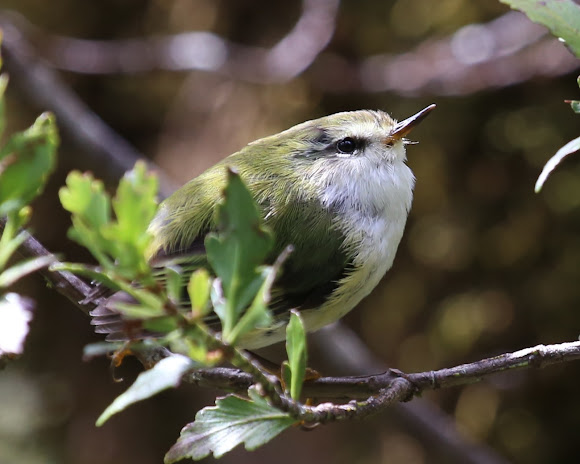 Range has reduced markedly since human colonization of NZ but still found in forest in the central North Island and in southern beech forest through most of the South Island. These images taken in Aurther's Pass in dense beech forest in the centre of the South Island. Nominate sub species chloris (North Island sub sp is granti)

Thanks Euan, hopefully a good addition to your mission.

Thank you Mark, they are certainly just as tricksy to photograph.

Thank you Fyn, always an honour to get nominated.

Excellent series and notes. They look a bit like our thornbills.

Thank you Joshua. I got lucky as they are not usually as obliging.