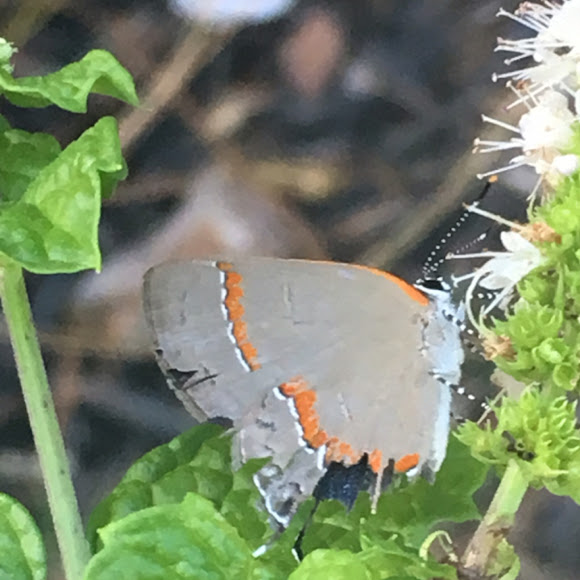 These guys showed up today. One was a little beat up.