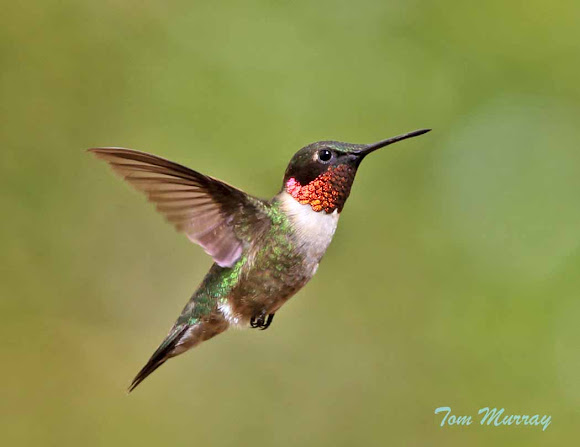 Today my first hummingbird of the season returned from its wintering grounds in Central America. Males arrive before the females. Male Ruby-throated Hummingbirds don’t stick around long. Pairs are together long enough for courtship and mating – just a matter of days to weeks. Then he’s off on his own, and may begin migration by early August.