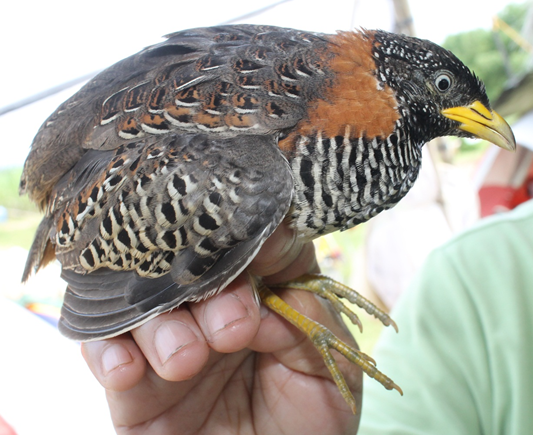 Is this a wild bird or a captive bird?