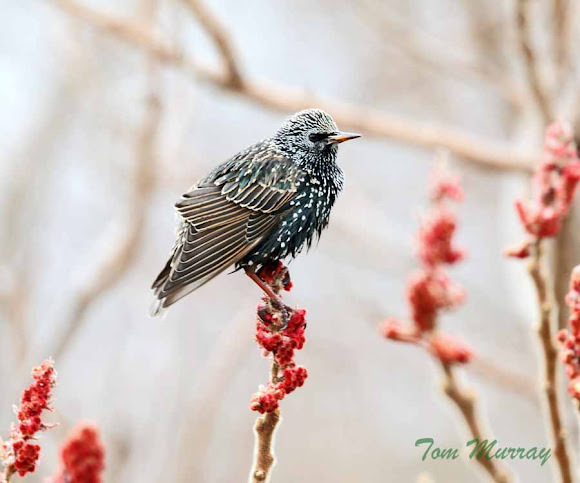 All the European Starlings in North America descended from 100 birds set loose in New York's Central Park in the early 1890s. The birds were intentionally released by a group who wanted America to have all the birds that Shakespeare ever mentioned. It took several tries, but eventually the population took off. Today, more than 200 million European Starlings range from Alaska to Mexico, and many people consider them pests. (Cornell)