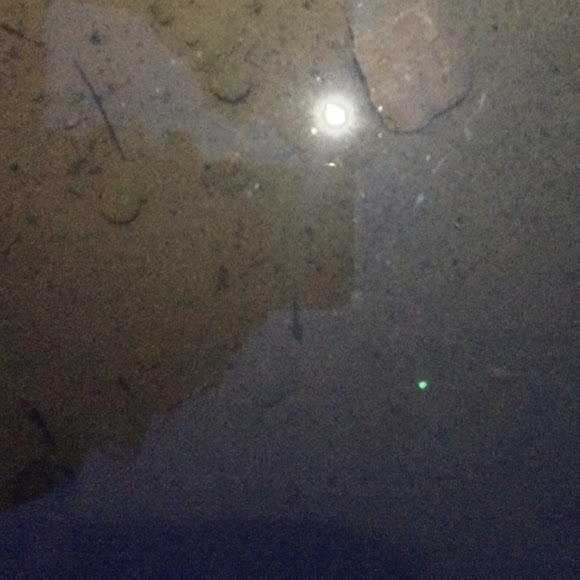 Tadpoles are young amphibians that most commonly live in the water. A few tadpoles are semi-terrestrial and terrestrial. Most tadpoles respire by means of autonomous external or internal gills. Don't usually have legs or arms until they transition into adulthood. Tadpoles typically will have a large and flattened tail.