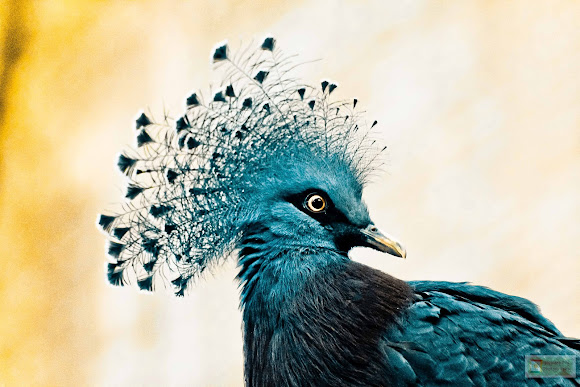 They are distributed in the lowland and swamp forests of northern New Guinea and surrounding islands. It usually occurs on areas that were former alluvial plains, including sago forests.

Wonderful photo.. not wild I guess if it's natural home is PNG :)

Thanks all. It was rather posing to my camera lens :) and yes, in chester zoo

Got the right angle. Great!

Lovely. Where did you spot it? Is it in Chester zoo?

I have removed your ID suggestion from this photo. That function is to use on others' spottings, not your own :)