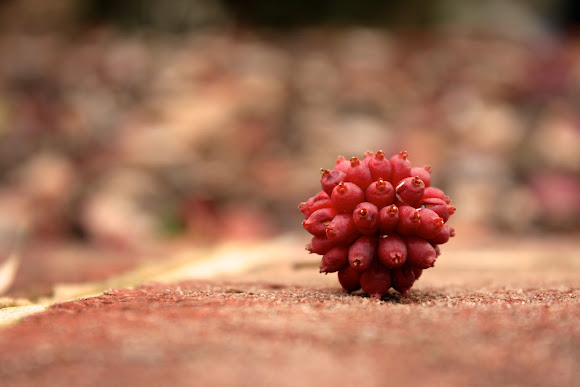 Cornus is a genus of about 30-60 species of woody plants in the family Cornaceae, commonly known as dogwoods. Most are deciduous trees or shrubs, but a few species are nearly herbaceous perennial subshrubs, and a few of the woody species are evergreen. Several species have small heads of inconspicuous flowers surrounded by an involucre of large, typically white petal-like bracts, while others have more open clusters of petal-bearing flowers. The various species of dogwood are native throughout much of temperate and boreal Eurasia and North America, with China and Japan and the southeastern United States particularly rich in native species.

Tree of the state of Virginia

beautiful photos! I love the first and third ones.