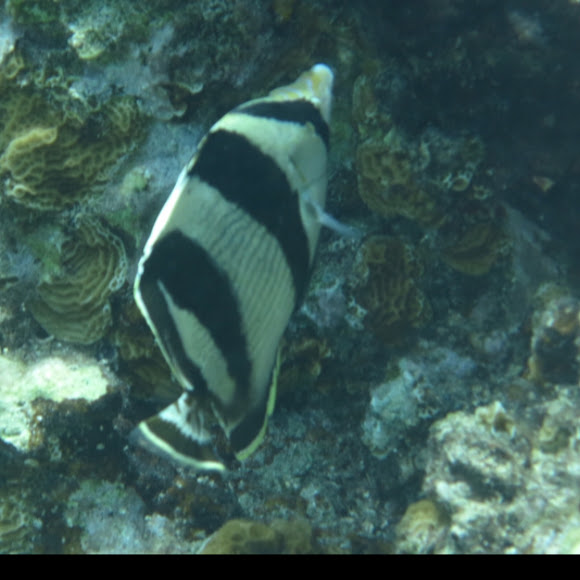 The Indians are an uninhabited small archipelago of islets in the British Virgin Islandsin the Caribbean. They are west of the small British Pelican Island and east of the small US Flanagan Island. They are located south of larger British Tortola Island and east of the large US Saint John Island. They were so named because from a distance they were though to resemble a Native American chief's head dress. The Indians are also the second most popular dive site in the British Virgin Islands after the wreck of the RMS Rhone. The shallower side of the Indians are also a popular snorkellingsite, as boats can anchor in the lee of Pelican Island.