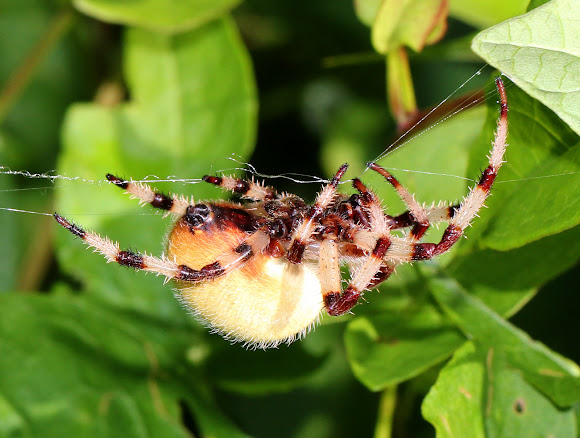 Spotted in some vegetation on the side of a pond.