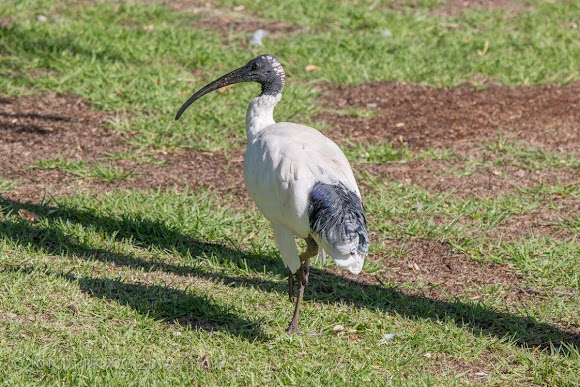 Spotted at Russell square Perth, WA Australia, it is widespread across Australia. It occurs in marshy wetlands, often near open grasslands and has become common in Australian east-coast city parks and rubbish dumps.