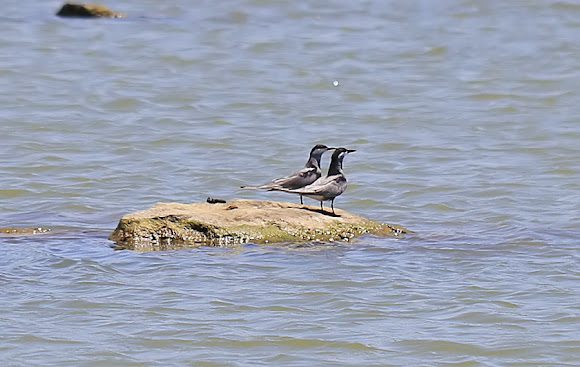 Found at a dam next to the Modderriver, near Glen, Bloemfontein, SA

I hope the ID Helps.