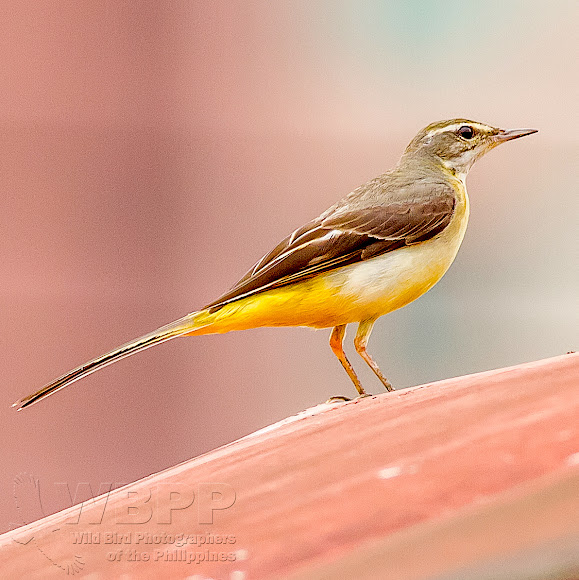 While generally birds are named by it's distinct feature/s, this one remained by it's base color gray. Usually heard first before you can actually spot them as they blend well with gravel and shriek out whenever spotted a soul. The grey wagtail is classified as Least Concern (LC) on the IUCN Red List.

Commonly exploring streams and rivers scouting for various insects from shallow water and on the ground.