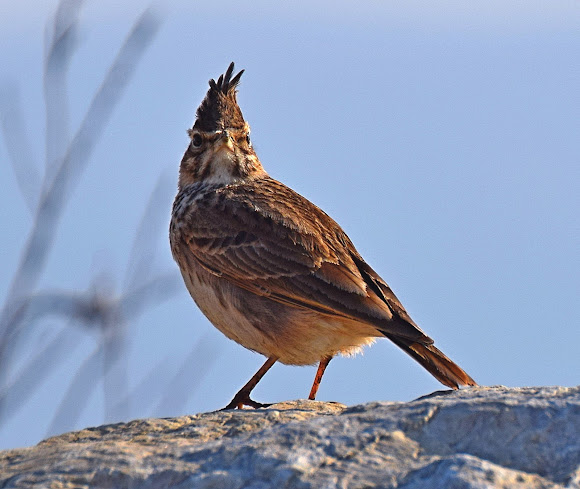 Francis of Assisi considered the crested lark a bird of special significance, based on similarities he perceived between it and the life of the Friars Minor: its plain earth-coloured plumage and hood, its humility ("for it goes willingly along the wayside and finds a grain of corn for itself"), and its time spent in song.