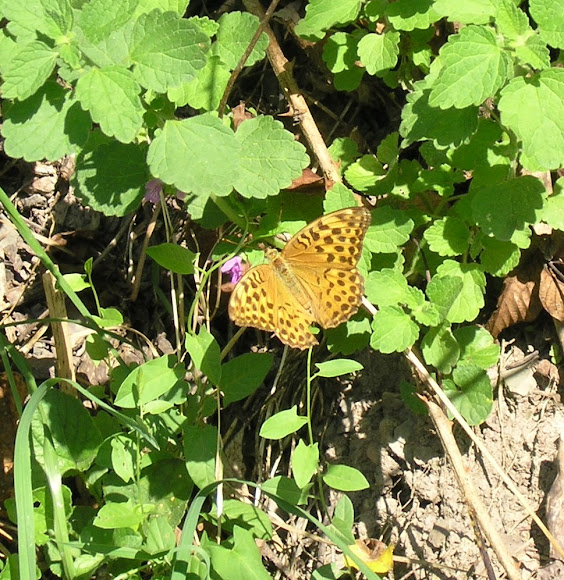 The Silver-washed Fritillary is one of Europe's largest and most magnificent butterflies. The common name refers to the suffused silvery markings on the underside hindwings. The butterfly is common and widely distributed across much of Europe, but absent from northern Scandinavia, northern Britain, and the southern parts of the Iberian peninsula. Beyond Europe it occurs in northern Algeria, and is widespread across temperate Asia to China, Korea and Japan.

The Silver-washed Fritillary prefers slightly shadier conditions than most other woodland Fritillaries and is better able to survive in high canopy forests and woods that have become neglected and overgrown. The highest populations occur in mature oak and beech plantations where a program of regular thinning encourages a profusion of dog violets to germinate beneath the trees. The best sites are also typified by having glades and grassy tracks where thistles, brambles and other nectar sources are abundant.