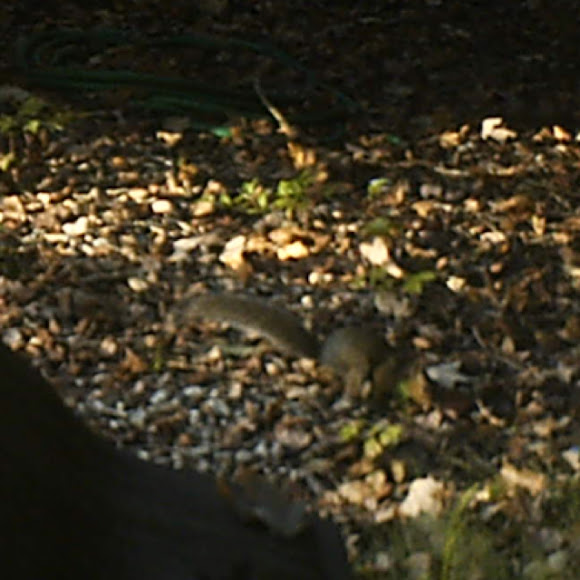 Grey squirrel with a bushy tail

Native to eastern America, the Eastern Grey Squirrel is an invasive species in other places like Europe. They are causing a drastic decrease in the European red squirrels' population by sapping resources from them and spreading a serious disease called squirrel pox.