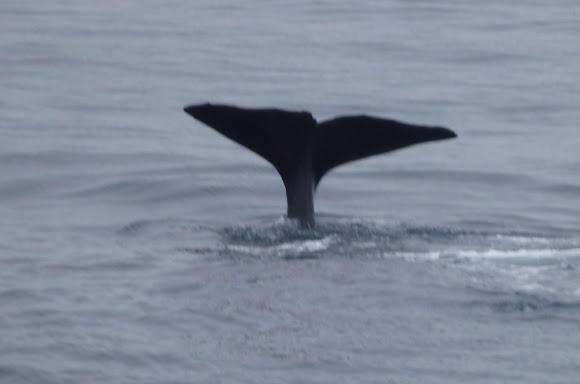 The Sperm Whale is the largest toothed-whale. It is also the deepest diving whale. Sperm Whales are known for their rectangularly shaped heads. This specific whale was spotted in New Zealand. Sperm Whales can live for nearly 70 years long. One of the things that they are the most famous for is being the predator of the Giant Squid. No one has ever seen such a squid, but bodies have been found inside a few Sperm Whale's stomach. All in all, Sperm Whales are a well-known species.