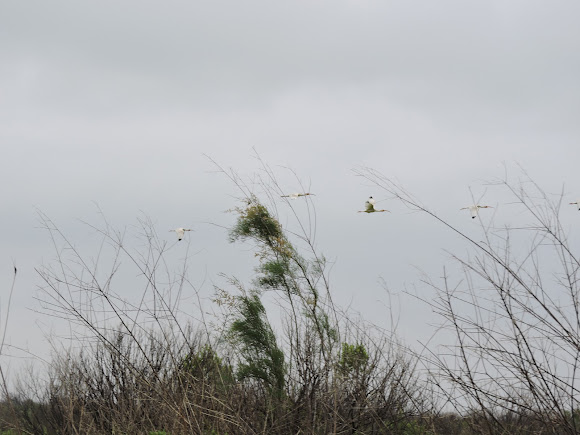 Their diet consists primarily of small aquatic prey, such as insects and small fishes. Crayfish are its preferred food. John James Audubon reported that the American white ibis was hunted and sold in Louisiana, and mainly eaten by American Indians. It had orange flesh and a strong fishy taste.